Offering guidance when you need it most

A driving under the influence (DUI) or driving while ability impaired (DWAI) charge can happen to almost anyone. Even the most responsible drivers make mistakes and face drunk driving charges. If you’ve been arrested for DUI, you need a Colorado lawyer who aggressively defends you from license revocation, large fines, increased insurance premiums and jail time. If you’ve been arrested for driving after drinking too much alcohol, contact The Elliott Law Offices, P.C. as soon as possible.

Driving under the influence citations are serious in Colorado

It is crucial that you consult with our professionals in DUI criminal law to get a handle on what’s expected of you. Here in the Denver region, the statutes are quite strict. So it takes the skills of a qualified attorney to navigate the system and get you out safely. The following information applies to both DUI and DWAI charges.

In Colorado, it’s clear that multiple violations can play a very negative role in your driving privileges. You can expect a mandatory jail sentence of 10 days with a second conviction and the possibility of the judge issuing a sentence of up to one year in addition, depending on the severity of the case. To add more fuel to this fire, by law, an offender would have to satisfy these consequences, as well:

Furthermore, third convictions result in steeper penalties, such as license suspension for two years and a minimum jail sentence of 60 days and a maximum of one year. The law is strict here, and we at The Elliott Law Offices, P.C. take it seriously.

Colorado has very specific DUI limits, and you need to be aware of the one test that determines whether you are going to be charged with DUI or DWAI. A blood alcohol content (BAC) test showing .05 percent or less indicates that a DUI charge should be dismissed. You should keep in mind:

Even a first DWAI or DUI may include jail time.

Your DUI lawyer in Arvada can assist you with the negotiation of the work release or house arrest option in court. Essentially, work release and house arrest can be instituted along with a jail sentence. A judge may order house arrest to satisfy the number of days required for incarceration. House arrest is nothing more than jail time at home. Typically, a secure continuous remote alcohol monitor (SCRAM) is used to provide surveillance, ensuring that the convicted person remains in the home. This also applies to work release, which is the ability to continue working while on house arrest.

We also handle cases for individuals living in another state. Convenience and expediency are key points here. If you are charged with DUI or DWAI while driving through Colorado, an attorney familiar with the law and procedures of this state can help you.

Get reliable DUI defense from an experienced Colorado criminal attorney

At The Elliott Law Offices, P.C., we fight for your rights and protect your best interests when you are charged with DUI. Schedule a free consultation with us by calling 303-872-6274 or using our website contact page. We fight vigorously to defend you. 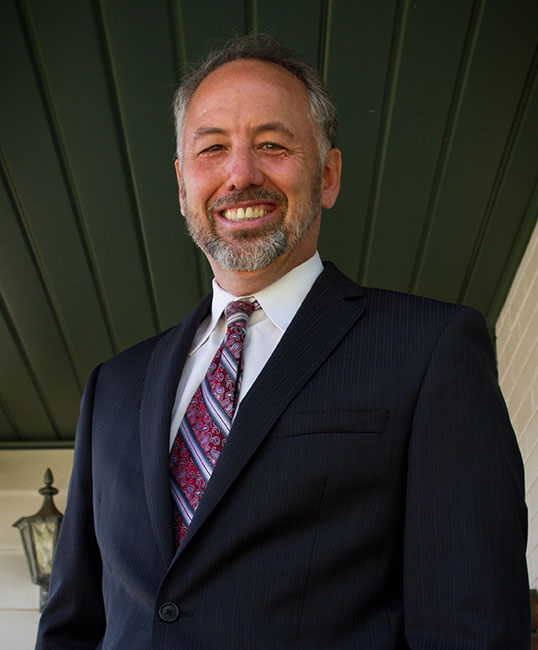 Since 1987, Mark D. Elliott has been a staple in the workers' compensation law community. As a member of the Phi Beta Kappa fraternity, he has the experience, passion and drive to succeed for any client in his respective fields of law.

James Elliott, Esq., the founder of the Elliott Law Offices, passed on April 13, 2018.  He is remembered for his hard work helping to create and refine the laws of the worker’s compensation arena. He obtained successful outcomes for his clients through both trials and appeals, and participated in creating and refining the law through…